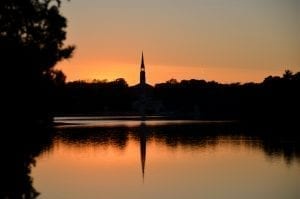 He says. . .
Why do you say that?
What need makes you
want to apologize and to whom?

And He says. . .
but what makes you think
you are responsible and for what?

And He says. .
but how do these fail?

And She says. . .
Because they don’t always work
no matter how hard you try or
how honest or your belief. . .

And He says. . .
But ahhh they do. . .
There are worlds where these values
are a must and they do count and
they are rewarded. . .perhaps not
in the manner people think. . .

But He says. . .
They must ask for the larger version,
the bigger picture and it shall be given.
They will then see how their thinking
will change and their hearts swell with pride.

And She says. . .
that is supposed to make a difference
in the person’s life?

And He Says. . .
Speak for yourself.  Has it not made
a difference in yours?