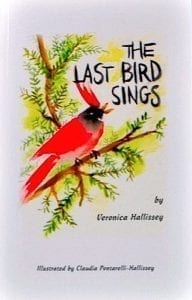 They said the pressures were such
that would have put a pipe fitter
under the foundation. . .

I, naive, thought when I heard
that she would not know
she was between waxed sheets
under a hot iron thought
they talked of you. . .

And I, obviously impaired of intelligence,
continued to listen to your tales
of woe and wondered
how you kept your sanity. . .

How did you do it. . .
and still found the joy in the antics
of people devoid of reason?

Aahhh, that is the secret
of vengeance is mine
saith the Lord. . . .

I will put joy, He said, in the laughter
of her who comes to your door. . .
and exuberance in the attitude of you
whom I call on to work in the vineyards,
you, whose body cannot
tolerate the taste of the vine. . . .