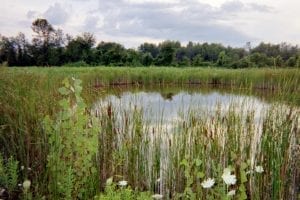 A value system is what is honed by a lifetime or many lifetimes lived as beings,  and not necessarily only as the human that we know.  It can reflect lifetimes of worlds not visible to the human system of values or cognizance of them.  What the value system will show is what has been driven through the heart of one to become what it is they are, who it is they are.

A value system cannot be measured by words, nor can it be described by words.  We can say  we hold this  to be of worth but the meaning to each will differ.  What it cannot convey is what the individual’s heart holds as value.

When the values of one are betrayed by someone of worth to the individual, either by words or actions,  the eyes will tell you of the hurt the wrong has done.  Here again, that hurt to be felt by another, can be understood only when it is within the frame of cognizance, of reference.

Otherwise it will be a matter with little meaning and as easily dismissed as a flick of the wrist.  Or a shrug. Aaahhhh they will say, a nothing.  No big deal.  But a big deal it will be to the one afflicted.  It will be a devastation and it will tumble worlds that have taken lifetimes to construct.

Values are gifts we shoulder from one generation to another.  The thoughtful ones gather the cores of the worthwhile that enhances the growth of humanity.  It begins always within the four walls of where cognizance emerges.  It is a responsibility; it is a sacrament.

It is long past the time we treat it as such.

It is a belief system designed
to hold together an idea.
It floats, this idea,
in the Sea of Tranquility
where the I of me resides.

Someday I will suspend my belief
that holds me to this place
hiding my jewels.

It is a beautiful spot I have made
to hide those jewels and no one
will find them.

They will be forever hidden
in a place no one chooses to look;
the hearts and minds of those who love
this Earth with passion.
Surprised they will be to see
in the palm of their hand

the keys of the kingdom. 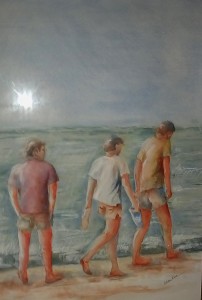 The Brothers by Artist
Claudia Hallissey

4 Responses to Honed Beliefs Made Manifest. . .purpose of lives lived. . . .