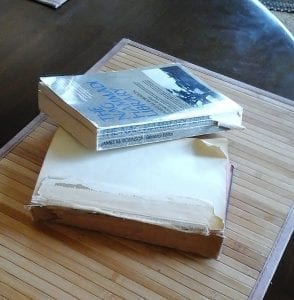 Oftentimes what is considered decent, normal behavior we label a success of magnitude.  In this world of the aberrant we have lived so long that the decent is a surprise.    There are souls among us who have volunteered to help heal this behavior.  And have put themselves in jeopardy doing so.

They have known worlds where deeds of good are commonplace, the norm.  These are the expected of daily life.    These persons are versed to the enth degree with worlds where they are familiar.  They are souls born into this world of linear measurement  but are already familiar with a thunder rolling quantum god of whom I write.

They are also versed in worlds where decent civilized behavior is mandatory.  Here they are met with reckless abandon of institutions which have been centuries in the making and are tossed into what is kindergarten for them.  Coming with the intent that growth would be on the agenda, what is now found are the young lost in the maelstrom.

The young expected courage and find spinelessness.  They see panic and fright in adults and greed in powerful hands.  That icons symbolizing centuries of man’s desire to translate the divine into the material shows that the past is still happening.  Not only are the icons being smashed but the humans who built them.

The sibling grandfather, born with the desire to invest in the greater good,  was homeschooling his exceptional grandsons and puzzling, asked, why must good behavior be taught while bad seems innate?  Are we at home with the bad or is it a result of frustration?

Is it why this Earth is the best classroom in the Universe and we work toward education as a human right for everyone?  It is the only way we wipe out bigotry with its stereotypes.  Where man notes that please and thank you must be learned, we are surprised that even love for one’s children of one’s body must be learned and demonstrated.

Do you wonder why the latter comes as a surprise and a hesitation to so many? We were told as the twig is bent. . . apriori?  From where?  It deserves thought.   Begin.