You are here: Home › Glimpses
By Veronica Hallissey on May 20, 2015 in Paradigm 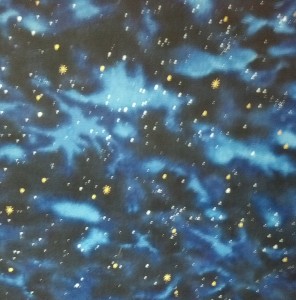 You cannot know what deep is until you have fallen into a hole.   But no hole is so deep you cannot dig yourself out

The phrase ‘you had to be there’ recognizes that the event of itself is empty even as the participant retells it.  The emotional climate was all.

Exceeding the limit in knowledge because ‘we are only human’ is an incongruity.   Man does not live with incongruities.  He sets about blueprinting and readjusting his mental house very early on.

Knowledge recovers a previous knowing and elaborates a premise impervious to error.

Self  limitation is one’s own qualifier in case of failure.

To usurp authority is unethical. . . but to allow such authority to go unquestioned when behavior demands questioning is to compromise one’s own ethical system.

To compromise one’s own ethical system is suicidal.

One’s code of behavior is a systemic belief. . . infiltrating the cardio-vascular system and lodging in the mind, demanding self expression.

To singularly dictate an only acceptable code of behavior denies the evolution of man in the area of social custom.