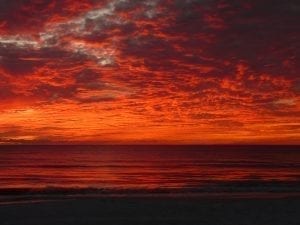 It is not without recourse that the soul cries in the night.  It is not with abandon that the individual who mourns whatever loss, be it of his innocence,  or that of physical parting, is left.  We know and are known and never is there a thought which rises from the physical brain and immortal mind,  that is not noted.

Times pass and it is called history.
There were those who walked
and talked and held conference
with the unseen but not unspoken. . .

They were from the scattering
where survival meant learning
and not simply breathing.
They pressed the edges of space
and stepped over boundaries
as if they were not boundaries. . .

They come now to claim
their birthright; having given it
away to some bent on power,
promising protection;
some sold to thieves
bent on storing gold. . .
only to find themselves bankrupt.

Now again, righteous in their duality,
the dichotomy healed
with wholeness ensured. . .
man walks to the end
of his world to proclaim
his humanity equals the god within

and it is good.